Brazilian cigars: worth checking out 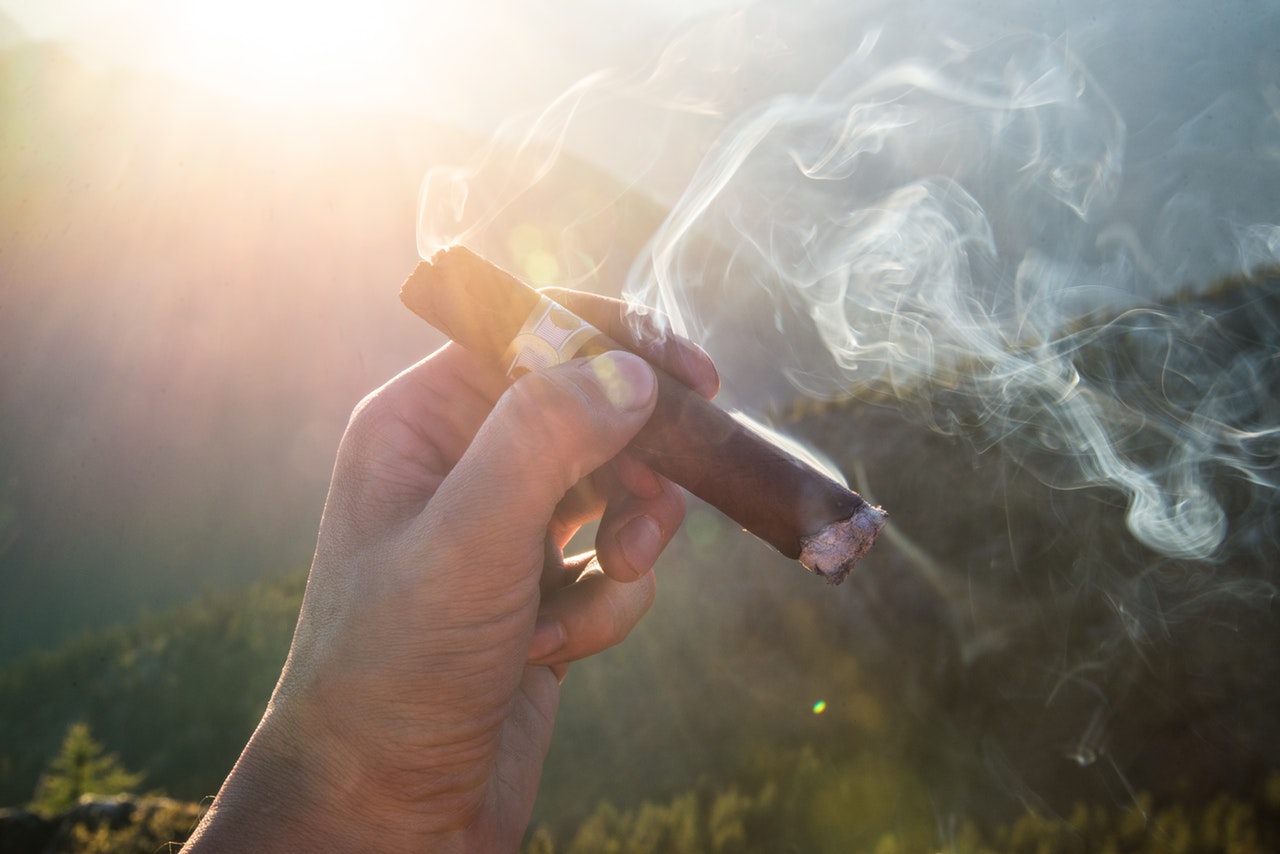 Brazil is the leading tobacco exporter in South America, to the tune of 3 billion USD per year.  So why have many people never heard much about Brazilian cigars?  While it is indeed difficult to compete with the likes of the Dominican Republic, Honduras, and of course, Cuba, Brazil is slowly starting to be recognized as a producer of some great cigars.

The overwhelming majority of tobacco in Brazil is produced in the Bahia region, which is on the Atlantic coast, north of Rio and Sao Paulo.  It has a number of microclimates which allow for a number of different tastes in a relatively small area.  There are two well-known varietals:

Mata Sao Goncalo is fertilized with some of the byproducts of the neighboring cacao industry, which lends its cigars some serious chocolate notes.

Why it’s not as known

Part of why Brazil is not as well-known for its tobacco is the overwhelming use of it by the domestic cigarette industry.  It’s also hard to compete with such well-known powerhouses as the Dominican Republic and Cuba, though Honduras and Nicaragua have shown in the last decade that you can do precisely that when your producers are interested in quality and craft.

Purveyors of cigars are less likely to take risks with regions that are not as well-known, out of fear of not selling, and so the self-fulfilling prophecy of “nobody buys Brazilian cigars” easily occurs.

CAO Brazilia.  In 2001 CAO released this cigar which featured a dark Brazilian wrapper around Nicaraguan filler.  It’s earthy and spicy and features a colorful label which uses the colors of the Brazilian flag.  CAO had initially been advised not to use “Brazil” in naming the cigar out of fear that it would not take off, but CAO embraced the affiliation and almost two decades later, the risk has continued to pay off.

Kristoff Ligero.  If you want something more medium bodied than the full-bodied CAO, the Ligero, particularly the Maduro series, will satisfy.  The fillers here are Dominican and Nicaraguan grown, from Cuban seeds.  The cigars are aged for some time post-roll and feature some espresso bean and dark cocoa notes.

CAO Amazon Basin.  If you want something rare for yourself or to gift to someone who appreciates cigars, CAO also has a cigar with Dominican and Colombian filler with a wrapper from a leaf called Braganca, which is an organic tobacco grown at the edge of the Amazon rainforest, and is only harvested every three years.  Boxes are a bit harder, but not impossible, to find.

Have you tried a Brazilian cigar yet?  Or is there another country not on most people’s radars that you would like us to feature in a future article?  Comment below to get a coupon for 25% off any tobacco-related products at one of our clubs.