Blimps in the Future? 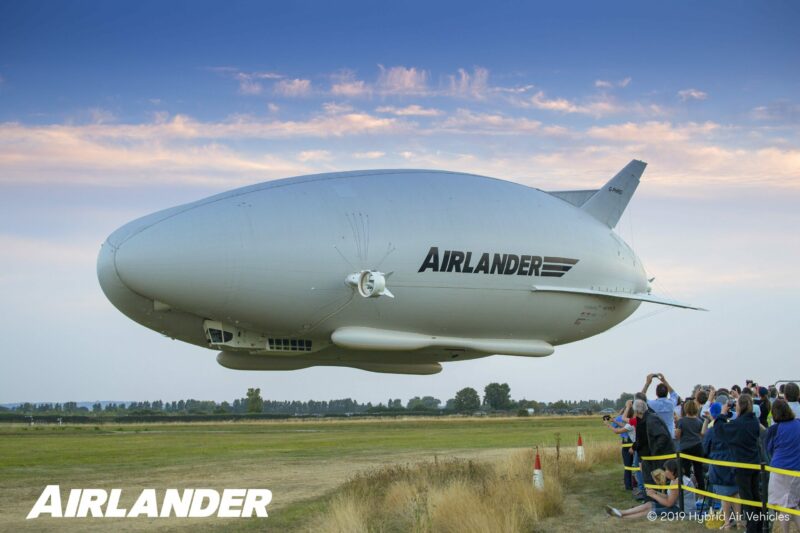 In September 1852, 51 years before the Wright Brothers famous Kitty Hawk flight, blimps were airborne.  These lighter-than-aircraft airships work on the simple principle of a lifting gas that is less dense than the surrounding air. They were used for military and commercial purposes until the bad press of the 1937 New Jersey crash of the Hindenburg which killed 35 — captured all on newsreel — put blimps out of the commercial travel business. But they are on their way back, not just due to new technologies, but because of an era that is more open to alternatives to the current standard of jet travel, especially after an unprecedented 18 months of lower levels of travel.

Pros and Cons of the Technology

The Hindenburg crash was in part due to the lifting gas used, which was the cheaper but more flammable hydrogen rather than the more-often-used helium. However, almost all fuels are flammable (that’s the point, that’s part of how they produce power) and significant safeguards are in place against something like the Hindenburg crash happening again. All that said, let’s start with the challenges for the technology first.

As you can see these cons are not insignificant, but they aren’t insurmountable.

These pros offer advantages not currently available with technologies in wide use.  For example, no matter what level of first class you are flying in, none will ever offer a zero-noise possibility. Or how about the idea of taking off for some short travel from the top of a building instead of an airport, a possibility only currently available to those with helicopter access (and the proper building/zoning).

There are several companies leading the way in this retro-future tech. Hybrid Air Vehicles, also known as HAV, already has a prototype, which you can see in one of their promotional videos. They are targeting shorter regional air routes in commercial application, and may even license the technology for the airlines themselves to operate.

There’s also Aerosmena, building a lenticular-shaped 600-ton payload airship due to be released in 2024. The vehicle will be able to carry payloads up to 600 tons over 3700 miles.  The diameter, at 807 feet, leads to a footprint larger than the Superdome, if that gives you any sense of the scale.

There’s also Flying Whales and Atlas LTA.  The former company was originally built around transporting wood to and from remote areas but like Atlas, has found that there are many other applications and customers more than willing to pay for alternatives that don’t require infrastructure like roads, rails, or airports.

Whatever becomes viable in the months and years ahead, it’s become clear to everyone that relying on one form of technology for air travel isn’t a sustainable way forward, whether for commercial or industrial needs. The back-from-the-past blimp might be one of those ways we will use in the years to come.