Black Friday: Need, Want, or Neither? 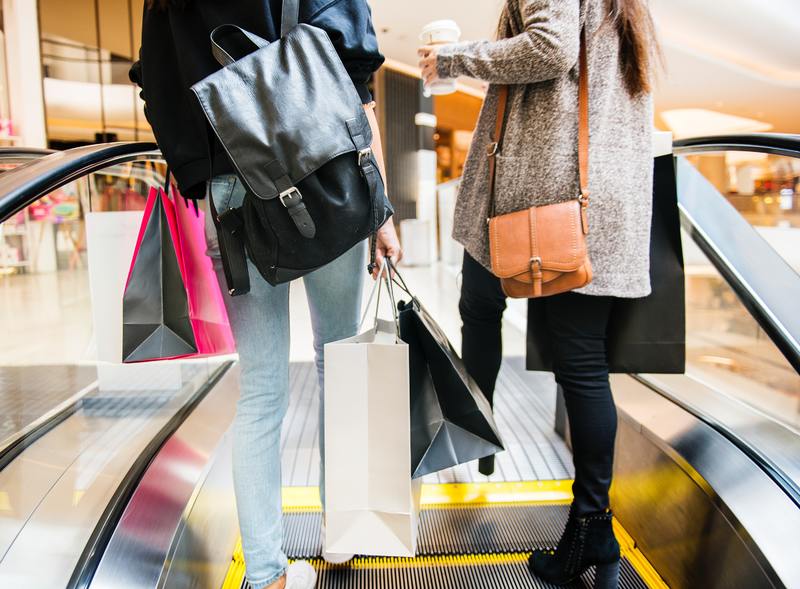 Black Friday is such a popular retail phenomenon that retailers in other countries around the world have begun to copy it. You’ll find “Black Friday” deals in both Europe and Asia…despite the fact that there’s no famous Thursday event preceding that Friday in those countries. That’s perhaps as good a moment as any to pause and reflect as to whether this “occasion” is worthy or our attention (or “celebration”).

The day after Thanksgiving has been considered the start of Christmas shopping season in America since the early 1950s, though “Black Friday” was a term first used in the early 1960s in Philadelphia to describe the heavy pedestrian and vehicle traffic the day after Thanksgiving. In more recent years it’s also been thought to describe the opportunity for retailers to be “in the black” after months of possibly being “in the red.”

Many schools have the day after Thanksgiving off, which lends a festivity to the day, and hence camping out in the early morning hours for a “doorbuster” deal on a television or game console became part of the ritual in the Thanksgiving halo. Alas, 6am openings led to 5am openings, and then midnight in some places. Unfortunately now some places are actually open on Thanksgiving with some special deals, which deprives both the workers and the customers of the necessary pause that Thanksgiving can give us. This is to say nothing of the infamous fights, injuries, and even unbelievably to many foreigners, deaths due to the insane rush to buy stuff.

If something is successful in retail it is bound to be imitated and copied, and the years have brought us Small Business Saturday, Cyber Monday, and Giving Tuesday.

Believe it or not, Small Business Saturday is a trademark of American Express, who decided to go one better and actually create and own a feel good complement to Black Friday. It has been around since 2010.

Five years before, the term “Cyber Monday” debuted as a way for smaller online retailers to compete with the big box stores who had customers to themselves over the weekend, but were back in front of their computers on Monday morning, and could be lured in with deals they may have missed over the weekend.

In recent years, “Giving Tuesday” started the beginning of the reaction to the pressures of Friday, Saturday, and Monday. Though still framed within the same period as its consumptive precedents, Giving Tuesday highlights charities and opportunities to give to others rather than buy for ourselves and our loved ones.

It may have taken a while, but the reaction to Black Friday has arrived in the form of “Buy Nothing Day.” The first such protest occurred in 1992 but has gained momentum over the years with REI creating an #optoutside hashtag to showcase that it purposely closes on Black Friday (and volunteers doing cleanup instead) and other retailers have followed in their footsteps. Sentiments and memes have started to occur more frequently, poking fun at the idea of being grateful for family one day and then beating up neighbors to get a TV on the next one.

Such movements, along with cultural phenomena like Marie Kondo, minimalism, and the tiny home movement have begun to pose the questions: Do you need this? Do you want this? Sometimes the answer is neither, and our urge to shop is simply reaction to the stimuli of the smart marketers telling us we do indeed need something. A quote that might help us do the right type of shopping (if any) in the days ahead comes from the book and film Fight Club: “The things you own end up owning you.” So shop carefully.

Do you now or have you ever participated in Black Friday? Why or why not? Share with us in the comments below.