Beards: not just another trend 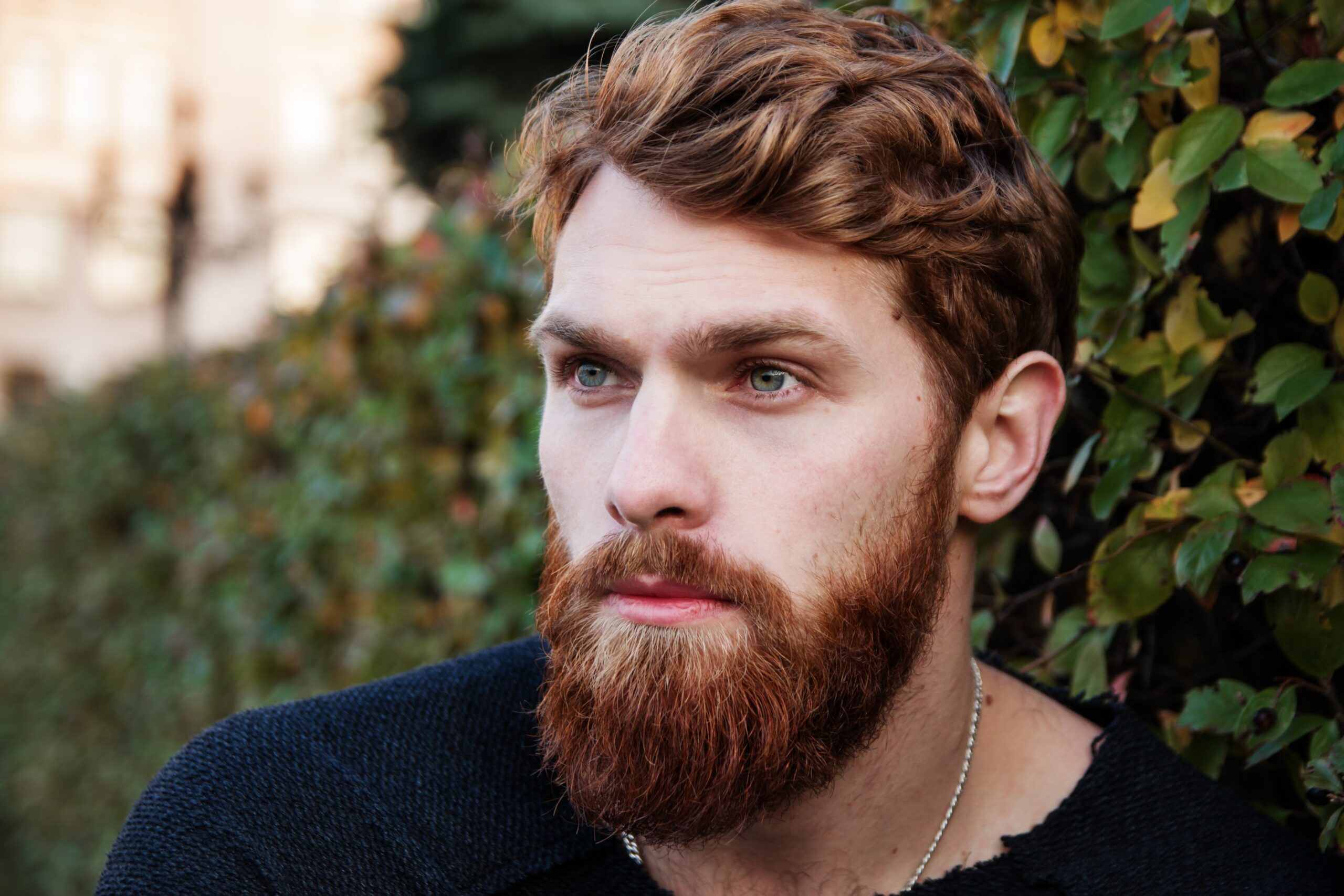 Three years ago we wrote about a phenomenon known as “peak beard.”  Many indications pointed towards the resurgence in beards as yet one more fashion trend that was due to peak.  Instead, years later, beards continue to be popular worldwide as a mode for men to groom and present themselves.  It seems that the 2010s will be seen as a decade in which men’s facial hair was very much embraced.  In this article, we’ll explore why beards have historically been popular and why we think beards may be more than simply a trend.

Why have a beard?

Beards have always been a way to assert masculinity and in times past have been associated with “traditional values.”  However, beards have also been a sign of the counterculture in a given time.  George Lazenby infamously wore a beard to multiple premieres of On Her Majesty’s Secret Service, and it was this behavior, combined with other factors, that ensured that his not-subtle protest of “the man,” which was not in keeping with the demands of the producers or the studio made this his only Bond film ever (much to his regret).

When did we see growth (ha ha) in beards?

2013 marked the first year of a worldwide increase in the interest of beards.  This was also a time of growth in social media and what may have been casual interest became supercharged by celebrities and athletes who started to sport the look.

2015 marked a year in which beards were prominent worldwide and prompted us to reflect on whether we were seeing just another trend in grooming or a long-term change in attitudes towards beards.

The last two years have seen certain segments of the population questioning (and attacking) traditional gender roles, and, unsurprisingly, there’s been a natural counterreaction, and one way this has been expressed has been through a resurgence of traditional masculinity, and beards are one way of showcasing that.

What’s in the future?

Well you can see from the snapshot for the term “beard styles” on Google Trends below, which we took from April 2011-April 2018, that not only is interest in beards not stopping, but it’s continuing to increase over a 7 year period.

We think this indicates a long-term renaissance of facial hair, tied to masculinity, and frankly, tied to something that is near and dear to us at The Gents Place.  Looking your best necessarily leads to feeling your best, and some men look their best in a beard, and no “trend” (or lack thereof) is going to change that.