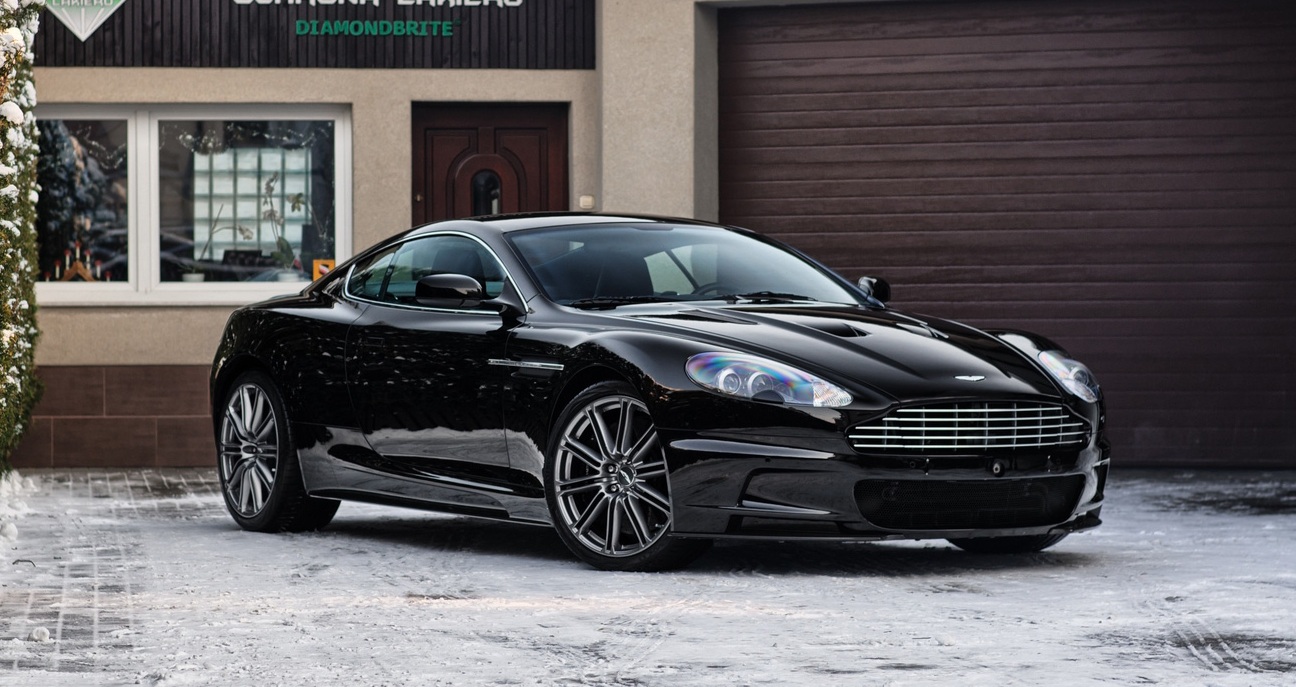 Generations of James Bond fans know the name Aston Martin.  They supply the incredibly cool cars that Bond has driven over the years.  Whether it was the iconic DB5 that Sean Connery drove in Goldfinger (and made a cameo in Skyfall) or the V12 Vanquish that first appeared in the Pierce Brosnan films, this car brand knows how to make the kind of car that will make people stop and stare.

Most Aston fans will concede that many competitors like Ferrari, Maserati, Lamborghini, etc. are going to win on power statistics.  But they will point out that, more than ever, this brand is known for its forward-thinking design.  The thoughtful designs get realized in a factory unlike many others.  Most car factories have cars sit on a moving line and are time-oriented when it comes to production.  About 200 man-hours are involved in building each of the current models in the AM line.  Cars are hand-built by technicians in a series of work stations.  When work is finished at one station, the bodies are moved to the next one.  Details are important, like the fact that the leather comes from their own cows, raised not far from the factory in rural England.  The factory was built on an old RAF base so they use the bases of the old runways as modern test tracks.

Aston has partnered with AMG (Mercedes) in recent years and have seen improvements in their cockpit technology and engines.  Rather than have a some kind of shifter to change from Drive to Park, etc., since 2004, Astons often have simple glass buttons in the center console.  There are also large paddles to allow you to shift the car through all its gears if/when you get out of the city and want to do some open-road driving.

Aston Martin’s slogan has long been “power, body, soul.”  In many ways Aston Martin embodies values that a lot of gents who walk through our doors carry with them, both before and after a service with us: cool and confident charisma, informed by traditions not focused on quantity, but quality.

What are some car companies you would like us to profile in the future?  Let us know in the comments below!