Add a Knife to Your Everyday Carry 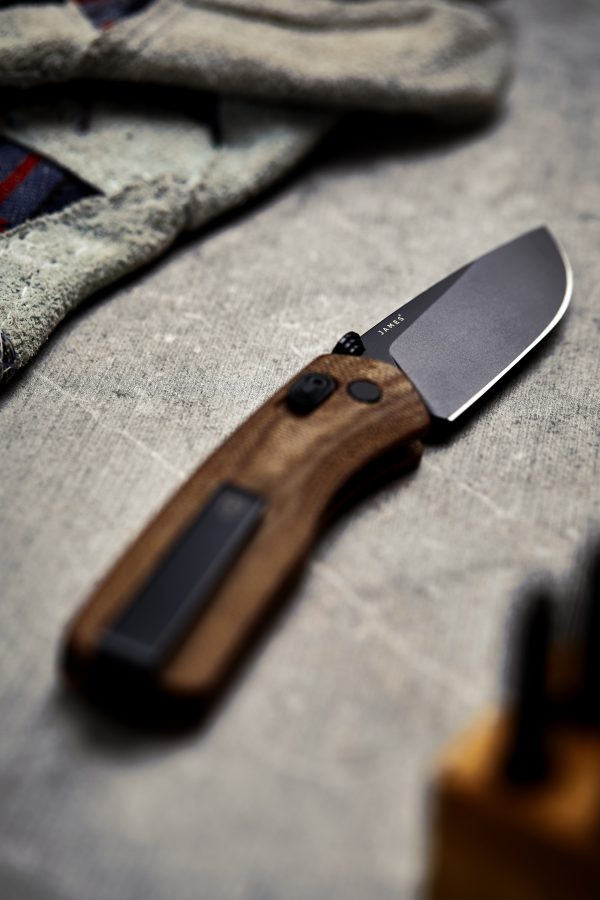 In previous articles we’ve written about some items to help you slim your everyday carry, as well as discussed various options for firearms (Smith & Wesson vs Heckler & Koch and Glock vs Sig).  In this article we want to make the case for a knife as an option for your everyday carry.

The History of the Pocket Knife

The first pocket folding knife was pioneered by the Romans, which is unsurprising given their military might and penchant for exploration.  But sheathed knives, and then swords, became more fashionable (and used in warfare) and hence the pocket knife fell out of frequent use.

But in the American colonies, pocket knives made a comeback.  They were appreciated most as a portable tool: something that could help with varied tasks, not the least of which was eating (there wasn’t a lot of disposable cutlery on offer in the late 1600s and early 1700s).  This spread into the militias, and the New York and New Hampshire militias required their men to carry pocket knives during the American Revolution.  General Washington himself carried one.

Before too long, it was a military tradition.  The US Navy issued pocket knives to sailors during the War Between the States, and WWII saw pocket knives as standard issue for US soldiers.

Why Would I Need One?

Today we see our phone as devices that do everything.  They are compasses, cameras, camcorders, audio memo recorders, music players, messaging and email devices, and yes, even occasionally they are used for phone calls!  A knife can offer that same “everything” reliability, just for things that the internet can’t do for you, like:

What are My Options?

Unfortunately, 9/11 has made carrying knives impractical when traveling without checked luggage, but that shouldn’t deter you from carrying it when you’re not on a short trip.  There are three main types of knives you might consider.

Besides the quality of the metal and the type of knife that suits you best, the key attribute you might want to focus on in narrowing down your selection is the handle and grip.  How does it feel in your hand?  How does it fit where you mean to carry it (whether that’s on a belt or in your pocket)?

Additionally, some states have very strict rules about blade length, so anything under 3 inches should keep you on the right side of the law in that aspect.

Whatever knife you end up choosing, we feel certain you’ll feel even more like a gent with one as part of your everyday carry.

Do you have a knife as part of your everyday carry?  Share with us in the comments below!