5 Things You May Not Know About Mixed Reality 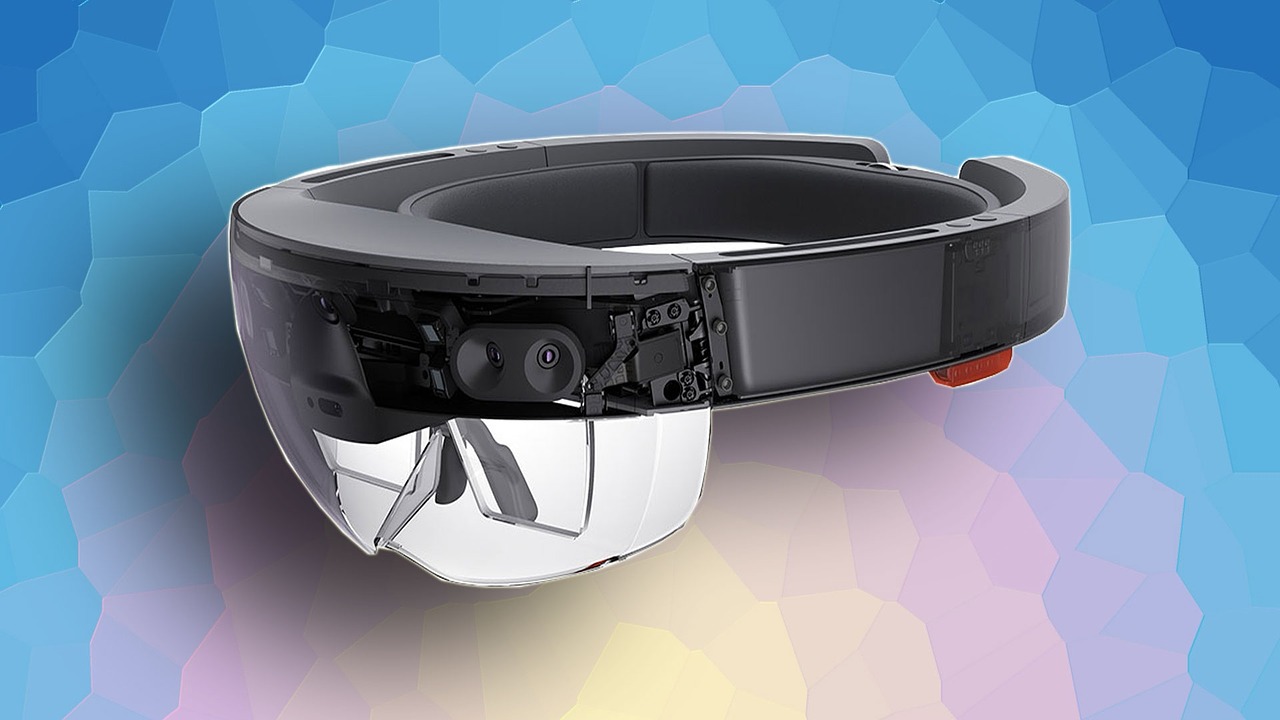 The mixed reality phenomenon is in full swing. With smartphones now getting on board and introducing augmented reality, it’s technology that’s suddenly available to a far greater range of people. Whether you’d rather try out AR with your Google- or Apple-powered smartphone, or you’re interested in purchasing a VR headset, you probably have an opportunity to try mixed reality. But beyond the basic capabilities of the technology and the obvious potential of some popular games, what is all the excitement actually about?

People tend to be all over the map in their understanding of this question. But to help you realize the scope of this tech trend, as well as prepare you for your own likely forays into mixed reality, here are five things you may not know yet.

1 – Open Worlds Are Just Getting Here

If you have an understanding of virtual reality but you haven’t actually tried it out yourself, you might imagine large-scale immersive adaptations of open world video games. You can pick from any number of titles – Assassin’s Creed, Far Cry, Fallout, etc. – and just envision moving around their respective worlds in VR. But you might be surprised to learn you can’t quite do it yet. While several open world concepts were included among the most exciting games coming in 2017 when we looked ahead earlier in the year, most of them aren’t quite out yet. A few are arriving this fall and winter, but right now VR worlds are generally simpler. Open world’s effectiveness in the medium remains to be seen.

This is something that may be surprising to learn for those who aren’t keeping close tabs on mixed reality developments. But it’s true, and in fact AR is now beginning to change the online retail industry already. This is happening in a few different ways, and once you learn about a few of them you can see the broader potential. For instance, some companies are working on programs that will allow customers to virtually try on clothing through AR, rather than visiting dressing rooms. Furniture and home design companies have already introduced apps that let customers envision furniture in their homes or apartments. Basically, mixed reality will improve selection processes for shoppers in the coming years.

“Aristry” is a broad, vague term, but suffice it to say artistic tools are already beginning to come out for AR and VR devices. For the most part, they involve painting and sculpting in digital space, and there seems to be no limit to the creativity that can emerge via this sort of practice. This will be a fascinating area to watch not so much for the apps that emerge, but for the art that people make with them.

4 – Casino Games Will Break In

It’s somewhat surprising how little attention this particular branch of entertainment gets with regard to mixed reality. While it’s true that at this stage only one such game exists on VR (a poker game that could stand to improve), the industry is on the cusp. Live casinos online already represent the cutting edge in technology, enhancing games with video feeds to real casinos. And elsewhere on the internet even slot machines are being presented with immersive 3D animations. These games are essentially pounding on the door of mixed reality, and will likely break in in a big way.

It should be noted also that while we finally have a pretty clear market of AR and VR equipment options, this aspect of the tech isn’t done developing either. In AR, we’re likely to see accompanying glasses and goggles, certainly for Apple devices and probably Google’s as well. In VR, we’ll see new versions of existing headsets, just as game consoles are updated and improved over time. It’s also still early enough that some brand new players could enter the VR fray in the coming years. Stay tuned.