The 1959 Corvette Scaglietti: The Shelby Cobra That Could Have Changed It All 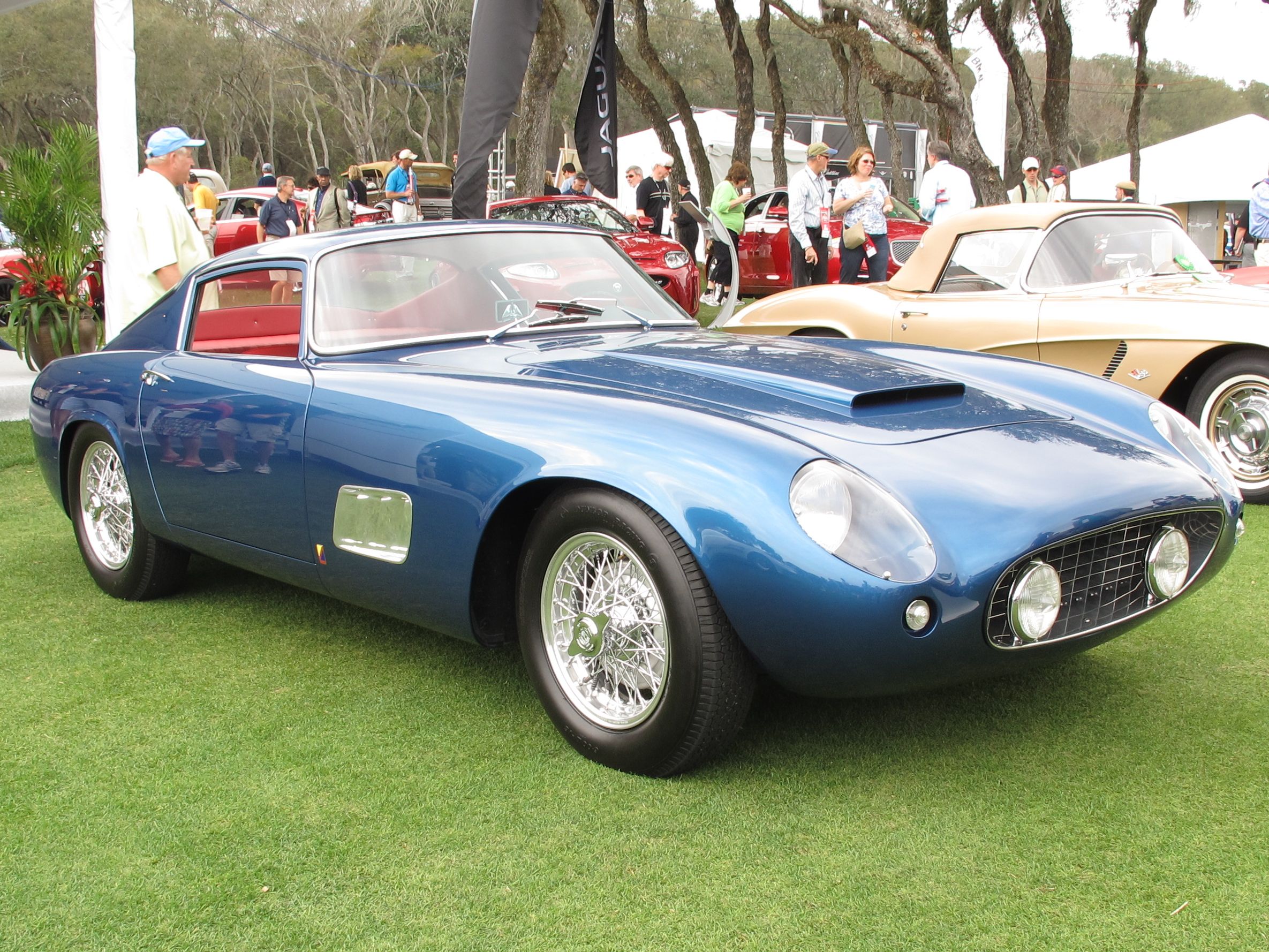 This is a guest post from Brett Hatfield.  It’s a shortened version of a much-longer article you can find on his car-obsessed website.

There is a little-known car that could have changed almost every facet of the post-war auto world, had it ever been allowed to exist: the 1959 Corvette Scaglietti.  The story starts with Carroll Shelby, who in 1958 lost a friend and fellow Ferrari driver, Luigi Musso, to accidents at the 24 Hour race in Le Mans.  Shelby held Enzo Ferrari personally responsible, as it was his attitude at Le Mans and many previous times that may have led to the accidents that day.  Shelby wanted to beat Ferrari anywhere he could.

One of those ways Shelby wanted to beat Ferrari was by creating a limited-production American car.  It would have an American frame, suspension, and drivetrain with an Italian-styled body.  But the only American sports car at the time was the Chevrolet Corvette.  Naturally, Shelby and a couple friends bought three 1959 Corvettes and had them brought to Italy, in the hopes that the Scaglietti design house could build streamlined coupe bodies for these vehicles.

Shelby took the three cars to GM, who gave it a frosty reception, as at the time the Big 3 American manufacturers were informally boycotting sports car racing due to a 1955 racing disaster (also at Le Mans).  Worse, Enzo Ferrari found out that Scaglietti had done the design work, and as a large customer of that house, made his displeasure well-known.

With no access to Corvette frames or Italian interiors, this seemed like a dead end.  But what happened next was the Shelby Cobra which was the basis for Shelby Daytona Coupe.  Around the same time, Ferrari backed out, at the last minute, of a sale to Ford Motor Company, and Henry Ford II now had his own reasons to beat Ferrari.  The GT40 program was born.  After some initial missteps, the program was given to Carroll Shelby, who continued to develop his Cobras and Daytonas.  The hard work and dedication paid off, as in 1966 the GT40s he helped develop finished 1-2-3 at races in Daytona, Sebring, and most importantly, Le Mans.  Those cars went on to win in 1967, 1968, and 1969, and Ferrari was humiliated on his own turf.

Shelby was so popular at Ford that he revitalized their Mustangs: the performance and styling of the Shelby Mustang captured the imaginations of men and boys alike.  Years later Shelby would also help bring another performance to life: the Viper, which would push Chevrolet to up their game with their ZR-1.

Much of this may have been old news to the hardcore auto fan. Some of it may have been new information. But all of it was necessary to ask this question: What if the Chevy brass had said yes? What if the Corvette Scaglietti had gotten a green light, and a limited production of high performance Corvettes had begun to roll off an assembly line? What if there had been a Corvette Cobra? Could Ferrari have stood up to the industrial might of GM, forcing Scaglietti to make Ferrari bodies only? Doubtful.

What’s your take on the Corvette?  Love it or hate it?  Share in the comments below to get 20% off your next Rascal purchase at any of our clubs.

246100cookie-checkThe 1959 Corvette Scaglietti: The Shelby Cobra That Could Have Changed It Allyes