11 Scary Movies for the Family 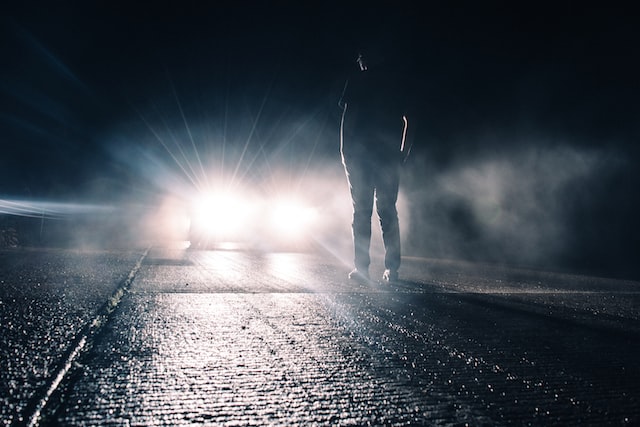 After everyone gets in from trick-or-treating this Halloween, it might be fun to grab some popcorn and watch a movie together to relax. But a fair number of scary movies can be a bit too scary for the youngest in the family, so we’ve picked a few that everyone can enjoy (even the older kids!).

The 80s Are Calling

Ghostbusters — before the modern reboots of Ghostbusters, there was total chaos in New York: cats and dogs living together and a giant Stay-Puft Marshmallow Man roaming the streets. This movie is just as funny as it is “scary.”

Gremlins — what happens when you break important rules for caring for a new pet? Apparently mayhem in your small town. Moral of the story for the kids: take care of your pets.

Beetlejuice — a couple get stuck in the afterlife, only to find out that unbearable family is moving into their beloved home…while they are living in/haunting it. They try to scare off the family, but to no avail, so they call in a “professional” exorcist, Beetlejuice, one of Michael Keaton’s more iconic characters.

Goonies — before Sean Astin was Samwise Gamgee, he was part of the Goonies. Take a treasure map, some friends, and a chance to save a town from destruction, and you’ve got a plot for a fun movie. If the kids still need persuasion, tell them Thanos (Josh Brolin) is in it.

Muppets Haunted Mansion — the newest pick on our list, Muppets Haunted Mansion came out in 2021 and features the Muppets at Kermit and Miss Piggy’s annual Halloween party. While everyone else is having fun, a couple characters have decided to spend the night at the castle of a legendary magician. As the night goes on, scary events occur, and our heroes have to face their biggest fears.

The Adventures of Ichabod and Mr. Toad — this is actually two short films, one an adaptation of The Wind in the Willows and the second one of The Legend of Sleepy Hollow. Features some old-school animation before the days of Pixar.

Spirited Away — a young Japanese girl and her family are moving to a small town in the countryside, but on the way there, her father makes a wrong turn and they find themselves at what seems to be an abandoned theme park. The young girl, named Chihiro, must find help when it becomes clear that the “boss” of the theme park tries to keep all trespassers as slaves.

The Secret of NIMH — a field mouse named Mrs. Brisby must move her family to a safe location before the farmer plows the field where they live, but her son is too ill to be moved. She calls in a favor from some rats who were helped by her late husband and everyone involved finds out the secret of NIMH, a nearby research facility.

Off the Beaten Path

Jaws — if your kids have ever heard you say, “we’re going to need a bigger boat,” do they know where you got that from? Or what started the shark craze that led to Sharknado and Shark Week? Then it’s time to finally see the original Jaws.

Invasion of the Body Snatchers — while there is a newer one from the 1970s, we recommend the 1956 version. A small-town doctor finds out that the population of his community is being replaced by emotionless alien duplicates. He tries to get to the bottom of things, but will people believe him in time?

Into the Woods — our only musical on the list, this film features Meryl Streep in a modern take on a number of fairy tales all tied together: Cinderella, Little Red Riding Hood, Jack and the Beanstalk, and Rapunzel.

Whatever one(s) you choose, your family will have a scary, but wholesome, time together.

417100cookie-check11 Scary Movies for the Familyyes