The 10th Anniversary iPhone: what we know 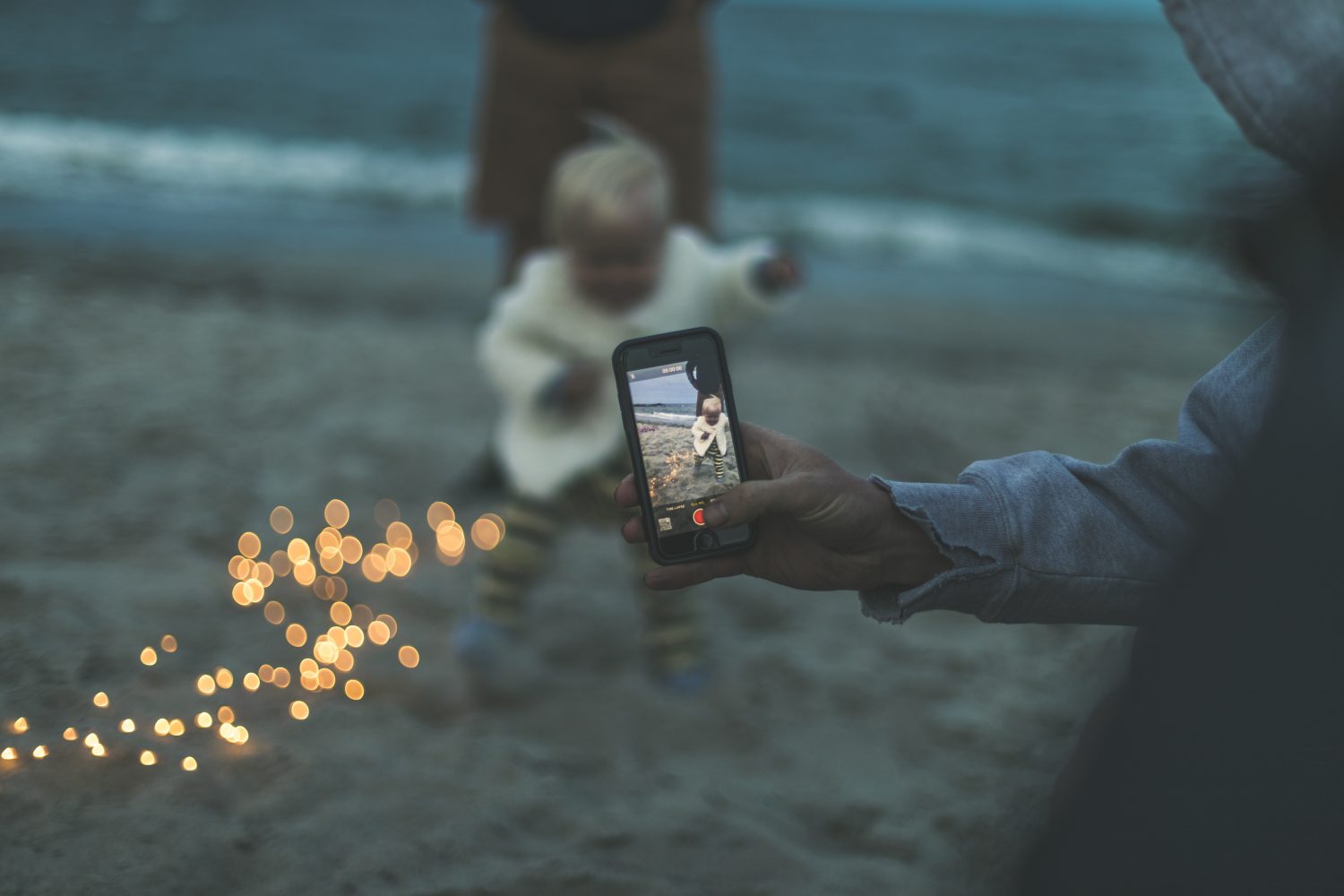 Around this time one year ago we gave you some of the key design points that were anticipated in the (then) new iPhone 7.  We happened to be right about those points, not because we had some secret spies in China at Apple’s factories, but because so many people carefully watch this company and there is a lot of very good information out there.  Here are some things to watch for if you are considering purchasing this device, which is likely to launch in September, which is the month Apple has traditionally launched new iPhone products:

As we noted in last year’s article, such a hyped product launch is an occasion to step back and examine the role of technology in our lives – not just in our phones, but with all the digital mobile devices we use.  Do we use these tools to better our lives, or do they use us to trap us in their virtual universe, which doesn’t need food, exercise, water, or sunlight?  A Gent is always in control of his technology and is always striving to put it in its proper time and place.

Will you get this new Apple device?  What phone do you use now?  Are you happy with it?  Share in the comments below.